Are you a:
« Return to Team Overview 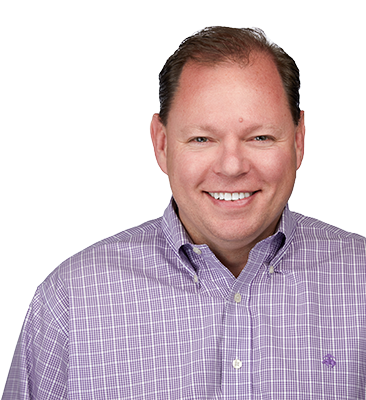 DJ has spent more than 20 years in strategic consulting, public policy and communications. He founded Wilson Strategic in 2004, and developed the firm into one of the leading strategic consulting firms in the Pacific Northwest, with a particular focus on health care and human services. DJ worked for three US Senators, published two books on health care policy, and has advised some of the region’s most senior elected officials and health care leaders.

In 2011, he launched State of Reform, a non-partisan, policy agnostic outlet that hosts conferences and covers health policy in nine states.  It has become one of the largest, most-read health policy outlets in the nation.

He has appeared as an analyst on C-SPAN, KING5, and TVW, and offered political commentary on NPR and KIRO-FM.  In a past life, he’s taught politics at the University of Washington Jackson School of International Affairs, as well as economics and political science at regional community colleges.

DJ has a MA from Johns Hopkins University and BA from Gonzaga University.

Ready to help people enjoy healthier and happier lives? Check out careers with RGA. Generous benefits include our own self-funded healthcare plan featuring wellness programs that meet you wherever you are in life’s journey.